Trash most of the currently reported HR and recruiting metrics and make a 180-degree shift to high business and revenue impact metrics. The top ten HR metrics that have the highest chance of getting your CEO’s attention are listed below.

Most of those who create HR metrics and recruiting metrics don’t really understand the strategic mindset of CEOs. And, as a result, the metrics that are reported to CEOs and the executive committee result in no positive action being taken. That is because CEOs are laser focused on the strategic goals of the organization.

So, if your metrics don’t directly and unambiguously cover strategic goals like increasing revenue, productivity, or innovation, they simply won’t drive executives to act. In fact, one survey even found that only 12 percent of CEOs had faith in our metrics. That is because we report mostly tactical metrics that focus on costs, rather than the strategic ones that cover HR areas that impact corporate revenue.

Here are the top 10 talent metrics that I have found to have the highest chance of getting your CEO’s attention.

The Top 7 Strategic HR Metrics for Impressing Your CEO

The most effective way for measuring the productivity and innovation output value of your workforce. This metric is widely accepted by CFOs as the standard workforce productivity metric. It focuses on the value of the output of a firm’s workforce (i.e. revenue dollars), and the best firms produce a higher revenue per employee number. The formula is simple. It’s the total yearly corporate revenue divided by the average number of full-time employees. And the best part about this metric is that it uses publicly available information, so it’s easy to compare firms in the same industry. Revenue per employee numbers for all publicly listed firms can be found at Marketwatch.

The best part about this metric is that it uses publicly available information, so it’s easy to compare firms in the same industry.

This overall talent-management measure originates in recruiting. If you hire a volume of new employees, and each one performs a few percentage points better than those they replace, the productivity of the team will improve. Simplify the measurement process and don’t attempt to measure the performance improvement of all new hires. Instead focus on those jobs that are already measured in dollars or quantified with numbers, like sales, collections, and call centers reps. In addition to the performance improvement percentage of new hires, this measure can be augmented with new-hire retention rates and the percentage of diversity hires in key jobs. Work with the CFO to estimate the total revenue increase as a result of better-performing new hires.

4. Dollars of revenue lost due to position vacancy days

The second recruiting metric focuses on the revenue and productivity loss as a result of slow recruiting. Obviously, when an employee quits, there is a loss of productivity and revenue until the position is filled. And with a slow hiring process, those vacancy days increase. And, once again, because the highest impact from vacancy days occurs in revenue jobs, focus your measure on them. Calculate the dollar loss per day by dividing the average total yearly revenue generated by an employee, in a targeted job, by the number of working days. Report the decrease in vacancy days and the dollar reduction in the amount of lost revenue.

In addition to the fixed metrics already covered, report metrics covering one or more currently hot talent problems on your executive committee’s agenda that are keeping your executives up at night. Start with the highest impact areas including: increasing innovation, onboarding, developing leaders, diversity in customer impact positions, key skills shortages, and increasing internal movement.

6. A contribution to productivity survey to identify which HR programs helped to increase productivity

You can best determine the impact of individual HR programs like training and onboarding through a survey of managers and employees. Survey a sample of managers and employees and ask each how much each individual HR program contributed to their reaching their productivity goals. Use a 1 to 10 scale, with a 10 indicating that the function exceeded their expected contribution. For any program getting a rating of eight or lower, ask the surveyed person to estimate the dollar amount of their reduced productivity.

You can best determine the impact of individual HR programs like training and onboarding through a survey of managers and employees.

7. The percentage of HR strategic goals that were met

All strategic functions should meet their goals. So every six months the HR function should report to executives the percentage of its strategic goals that were met or exceeded. For each major sub function like recruiting, also list the strategic goals and which ones were met.

In addition to the above quality of hire and vacancy day measures that cover recruiting, recruiting leaders should also measure and report the following three high-revenue-impact metrics.

The worst hire of all is any new hire who must be terminated within the first six months. Not only will you have to rehire for the position but you must also add to that cost the damage that a bad hire probably created. This metric is calculated based on the percentage of new hires who were terminated or who were asked to leave during the first 6 to 12 months after they start.

Failure analysis should be conducted immediately on each major new hire failure in order to determine what went wrong during that hiring process. You should also work with the CFO’s office to calculate a credible dollar amount of the annual cost of your new-hire failures. Some firms also consider not filling the position as a failure. But also consider adding as failures any new hire who doesn’t show on the first day, who fails new hire training, who quits within six months, or who must be put on a performance management program as a hiring failure.

In your customer impact jobs, if your workforce reflects the diversity of your customers, your products and services will sell better. So measure recruiting’s contribution to increasing diversity in these critical jobs. In most cases, the definition of diversity should be expanded beyond the legal definition to include diverse thinkers and international hires.

In your customer impact jobs, if your workforce reflects the diversity of your customers, your products and services will sell better.

It turns out that in addition to providing your CEO with the right HR metrics, there are some other things that you need to do if you want to guarantee that they will act. The first is to quantify the impact of the metric area on revenue dollars, so that your HR metric result is easily comparable to other business metrics and problems. Next, show a predictive trendline because if executives think that what you’re presenting is only a one-time problem, they simply won’t act on it. Showing that the trajectory of the problem is likely to get worse and that the cost will likely go up exponentially will definitely spur executive action.

Finally, realize that once executives know that they have a high-dollar-value problem as a result of your metrics, there’s no guarantee that they will take the appropriate action. So, that means that you must provide them with a list of prescriptive solutions with your metrics. By telling them that there are workable solutions to the problem and that you know which ones work, makes it much more likely that executives and managers will act after they see a metric indicating a problem. 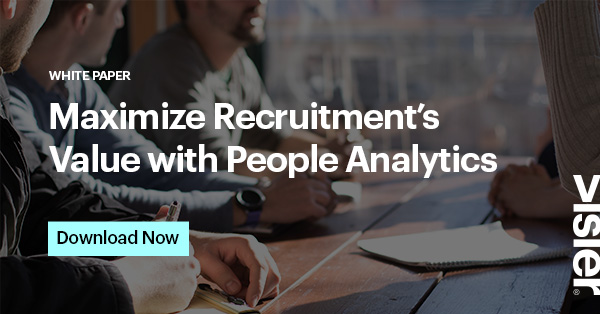 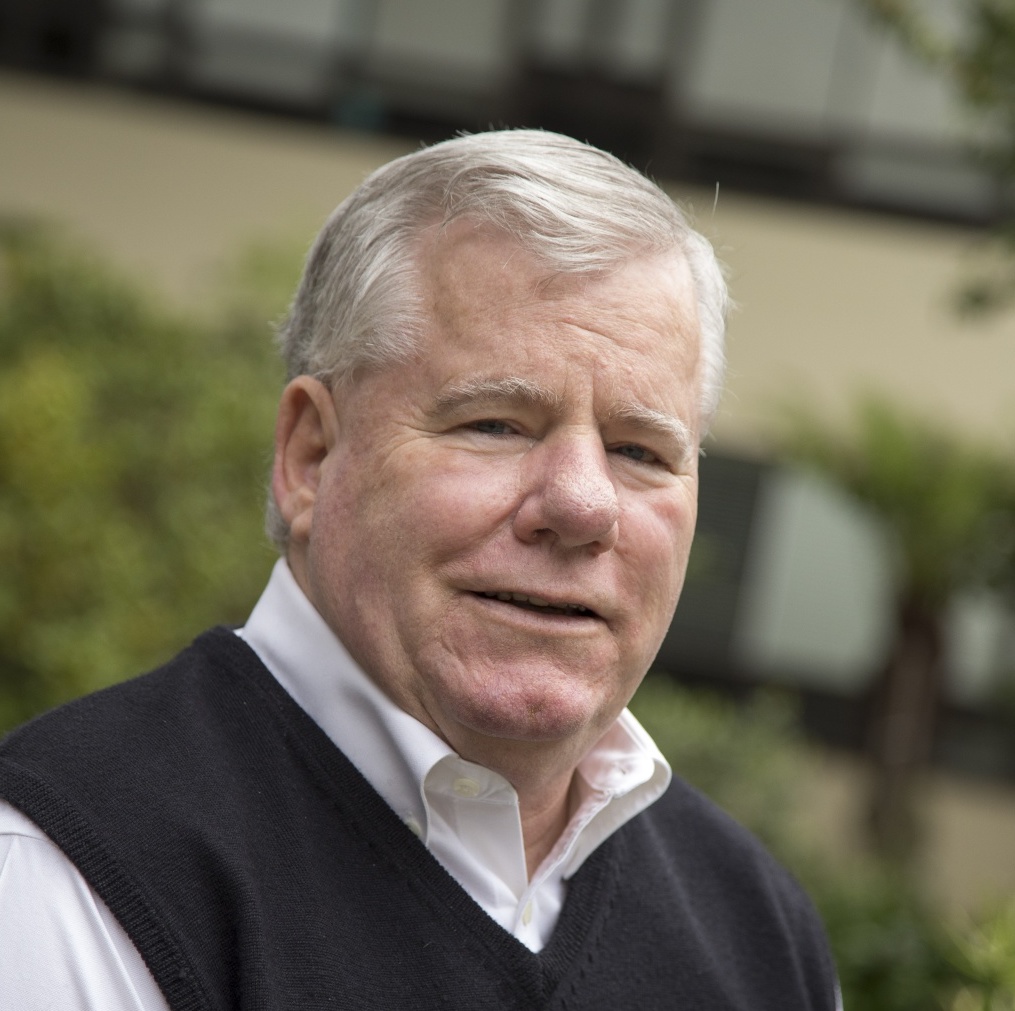 Dr. John Sullivan | View posts by Dr. John
Dr. John Sullivan is an internationally known HR thought-leader from the Silicon Valley who specializes in providing bold and high-business impact; strategic Talent Management solutions. He’s a prolific author with over 900 articles and 10 books covering all areas of talent management. He has written over a dozen white papers, conducted over 50 webinars, dozens of workshops, and he has been featured in over 35 videos. He is an engaging corporate speaker who has excited audiences at over 300 corporations/ organizations in 30 countries on all six continents. His ideas have appeared in every major business source including the Wall Street Journal, Fortune, BusinessWeek, Fast Company, CFO, Inc., NY Times, SmartMoney, USA Today, HBR, and the Financial Times. In addition, he writes for the WSJ Experts column. He has been interviewed on CNN and the CBS and ABC nightly news, NPR, as well many local TV and radio outlets. Fast Company called him the "Michael Jordan of Hiring," Staffing.org called him “the father of HR metrics,” and SHRM called him “One of the industry's most respected strategists." He was selected among HR’s “Top 10 Leading Thinkers” and he was ranked No. 8 among the top 25 online influencers in talent management. He served as the Chief Talent Officer of Agilent Technologies, the HP spinoff with 43,000 employees, and he was the CEO of the Business Development Center, a minority business consulting firm in Bakersfield, California. He is currently a Professor of Management at San Francisco State (1982 – present). His articles can be found all over the Internet and on his popular website www.drjohnsullivan.com and on www.ERE.Net. He lives in Pacifica, California. 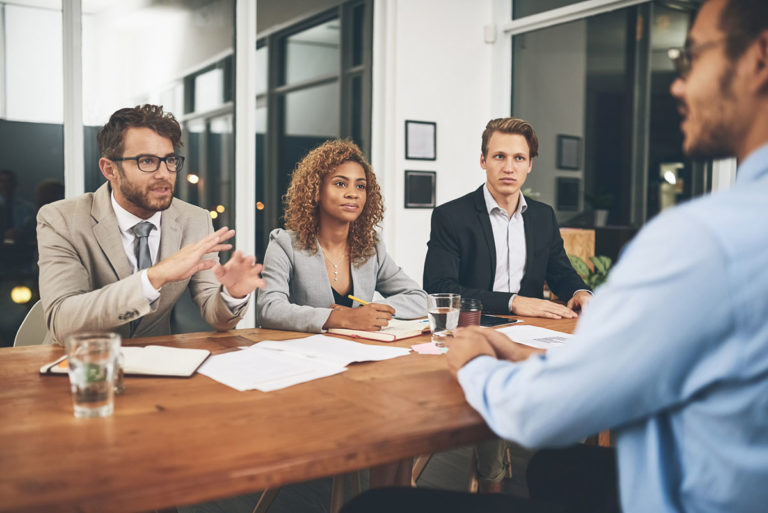 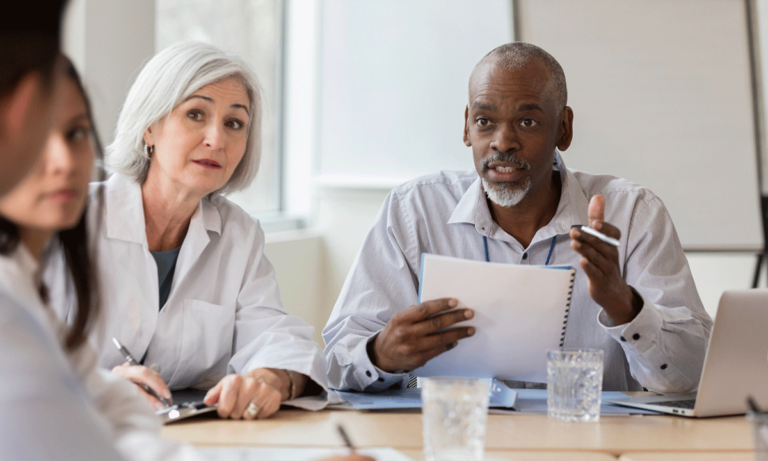 COVID-19 Pandemic: Are You Asking These Critical Workforce Questions? 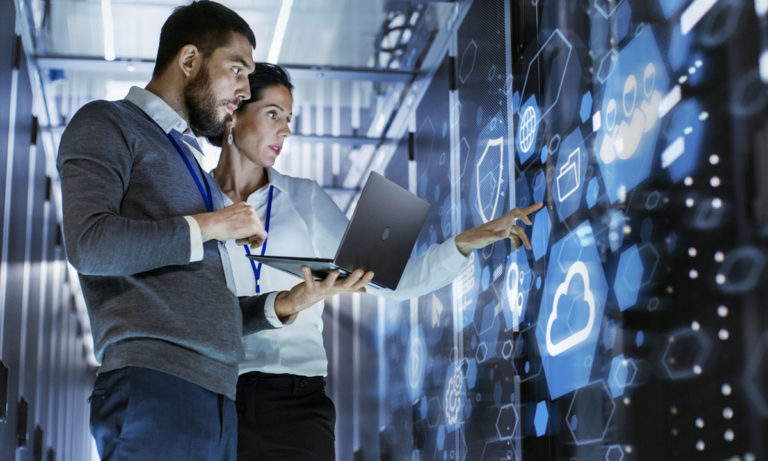