It’s Annoying if Your Workplace is Truly Inclusive

Rapid change and unpredictability require integrating diverse views, and it will — and should — make you uncomfortable.

The words “diverse” and “divided” share a common root, but different interpretations. Leaders seek to increase “diversity”, measured by differences in the workforce (gender, race, heritage, discipline, etc). Leaders also want to minimize “divisions” measured by annoyance and dissatisfaction, often striving for everyone to get along.

Is getting along the measure of successful inclusion? Actually, diversity works best with some divisiveness — if it’s the right kind.

After the U.S. Presidential election, many suggested that the electorate was “more divided than we realized.” It is tempting to retreat to separate camps.

Some suggest that working with the new administration will “normalize” false and harmful views. Some among the victors say, “we won, so stop opposing us, and accept our vision without question.”

While lessons from the election will be analyzed for decades, here are at least two:

HR and organization leaders must embrace discomfort in society, including in their workplace.

HR leaders must adopt a more nuanced definition of a “good” workplace, which is not as simple as raising diversity while reducing discomfort. An evidence-based approach suggests that diversity in the workplace is often most effective with greater discomfort, and where safety exists to be both annoyed and respectful.

Amy Edmonson, The Novartis Professor of Leadership and Management at Harvard Business School, has decades of research on diverse team effectiveness:

An MIT economist recently studied the revenues and diversity perceptions of offices in a professional services organization, and found that more gender-diverse offices had higher revenues, but also lower levels of “social capital” (measured as employee morale, satisfaction and perceived corporate support for diversity).

In Eli Lilly’s innovation alliances, when the Lilly employees were irritated with the partner, there was an increased probability of technical and commercial success.

Research on teams suggests that diversity is not a panacea, but must match team goals and be nurtured carefully.

The wake of the U.S. Presidential election has seen a number of leaders embrace the goal of difficult and uncomfortable discussions — with respect.

ebay CEO Devin Wenig sent a post-election memo to his entire staff noting diversity as one of the company’s “most valuable assets.”

In October 2016, Edith Cooper, the head of human capital management at Goldman Sachs, was in a standing room only meeting with the CEO and Chairman and an audience of employees to discuss issues of race and social equality. Ms. Cooper said, “We all have to get comfortable being uncomfortable.”

Yes, inclusion is more strategic than ever, and it requires new skills from HR and constituents.

Amy Edmonson, who did that groundbreaking work with nursing teams above, has identified “psychological safety” as key to achieving the right balance. Psychological safety means supporting interpersonal risk, willingness to trust, candidly evaluating progress, testing assumptions, and looking outside for information.

Edmonson’s measure of psychological safety is not that different from most standard satisfaction surveys:

Do your attitude and climate measures reflect this vital nuance — balancing diversity and discomfort with psychological safety? Can your organization tolerate and even support discomfort and “annoyance” as the basis for strategic diversity and inclusion?

Holding Things Together Even With Opposite Polarities

A yoga teacher of mine, Dearbhla Kelly, observed that hard conversations about difficult topics are like “holding two magnets closely together when they are at opposite polarity.” To make inclusion work, the goal is not to find magnets that are strongly attracted, but to manage and maintain the creative tension that comes from open and honest differences.

Inclusion does not mean accepting what is false, wrong, or harmful. It means questioning assertions in a climate that is respectful, even to the point of being uncomfortable. Separatism is not the answer, even if it feels better to retreat to like-minded groups.

Annoyance may be the best signal of working at the correct edge of diversity. 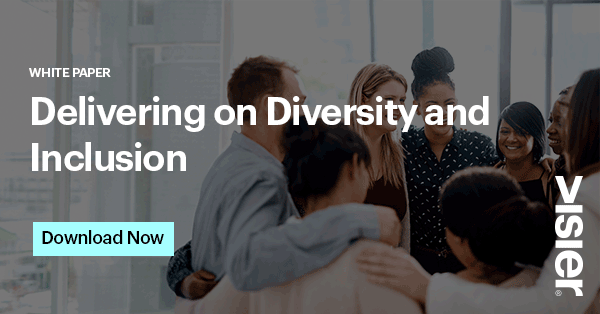 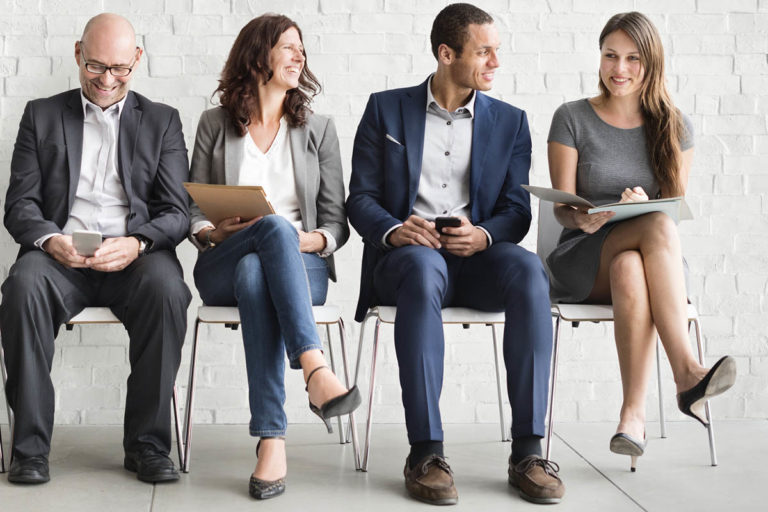 How HR Can Tackle Diversity Using the Rooney Rule 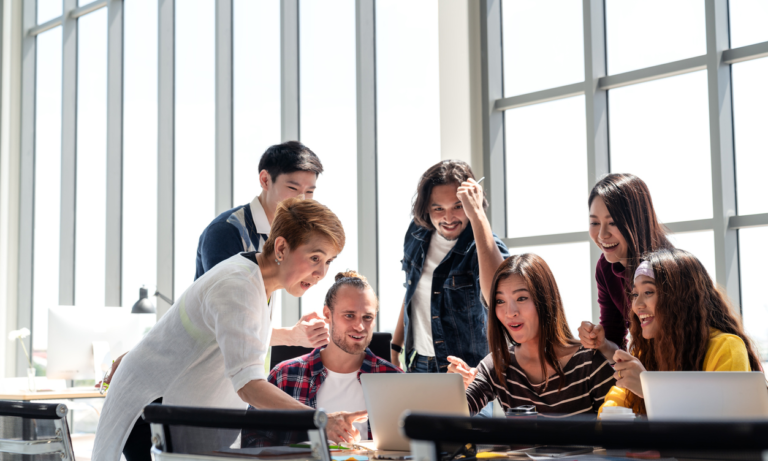