Succession Planning Success: The Golden Rules for Future-Proofing Your Business

Consider the role of a senior nuclear engineer: This is not a job you can fill easily by posting on LinkedIn. Nuclear engineers are developed over a number of years, gaining practical on-the-job training and experience related to the functioning of the plant’s reactor cores, radiation shielding, and relevant instrumentation.

Imagine the problems it would cause for a nuclear plant’s operations if not enough nuclear engineers were developed in time to fill the gaps created by retiring baby boomers.

This kind of shift in demographics — combined with an increase in employee mobility due to improving job market conditions for candidates — means that skills gaps are a real risk for businesses. At the end of the day, you can manage this risk by ensuring you have a solid pipeline of successors and developing workforce plans for the future that take into account your business strategy and goals.

Unfortunately, despite the important nature of succession planning, decisions about which positions are the most critical and who should be in the running for these types of positions are often left up to gut feel. They can turn into a narrative about who leaders perceive to be the most promising. And all of us are prone to bias.

Golden Rule #1: Have replacements ready for 90% of critical positions

According to the father of human capital strategic analysis and measurement, Jac Fitz-Enz, succession planning starts to positively affect revenue growth when 70 percent of key positions have replacements ready. A good rule of thumb is to aim to have replacements ready for 90 percent of all key positions at any time, in case the person who is currently in a critical role leaves unexpectedly.

To determine what should be defined as a critical position, look at both the importance of the role and how easy it is to train people for that role. Ask questions like:

It’s important — especially when unemployment rates are low and top performers are more likely to be headhunted — to develop a number of succession candidates for each key position. A good target ratio is 3:1: For every role that has been identified as critical, have three people who are in the process of becoming ready to step into the role.

Golden Rule #2: Seek out the needles in the haystack

Achieving a 3:1 ratio and 90 percent coverage for critical positions can be a daunting task. The key is to seek out the people within your organization who have the potential to move into critical roles, but haven’t yet been identified.

For every person who has already been identified as a top performer, ask: How many more people are like them but haven’t gotten noticed?

To understand where other people who have been developed effectively have come from, look at areas, such as:

Once you have the above information, you can consider performance review and recognition data to get a 360 degree view of the person’s aptitude. Also, look at compensation data: this is important, particularly in organizations where only so many people can get promoted to a certain level. If it’s not possible for management to promote somebody to a level, they may get recognized through compensation instead — so change in pay can be an indicator of higher performance.

Below is an example of an interactive visualization that lets you trace career paths for critical roles, uncover the lineage of leaders, or see how departments have developed over time. If you have this insight, you can use it to seek out similar candidates.

The reality is that succession positions are positions that are hard to fill — and the people with those skills are likely to have more job opportunities now that the U.S. unemployment rate is nearly at pre-recession levels.

You can use a number of ad-hoc tactics to determine if someone is about to jump ship (such as whether they are updating their LinkedIn profile, or have an increase in absence days). With the right analytics tools you can use predictive analytics to determine who is likely to leave next based on past trends. For instance, you can see the attributes common to employees who have resigned over the past period, and use those to identify others at risk of leaving who share the same significant characteristics.

In the world of HR, we are dealing with agents of choice, and there are so many factors involved in whether somebody stays or goes. Keeping the lines of communication open is key.

Often succession is managed as a separate program or process. The data about candidates is kept in spreadsheets and the management of experiences, learning opportunities, critical assignments, and so on is divorced from the other key planning processes in the organization.

By integrating succession into your workforce plans you gain the ability to see when and where replacements will be required. More importantly you get to align the changes and opportunities within future plans, with the development and growth needs of your most important talent – your succession candidates.

For example, your organization may be planning to open a new location or introduce a new business line. Often it is hit or miss as to whether this type of opportunity registers with those running the succession process. With an integrated analytics and planning solution it is simple to see which candidates will benefit from being moved into this start up experience. And simultaneously you have insight into all the subsequent people moves required to ensure business continuity. All of these changes get built into your plan and are easier to track and communicate – ensuring that the right changes get actioned and your succession pipeline continues to grow.

What keeps your board up at night

Over 10,000 baby boomers retire every day in the U.S.  In the past it has been possible to find people to replace retirees, but this is not true for the future: those who are leaving the workforce had fewer children than their parents did, which means we have a smaller pool to work from. This — combined with an increase in employee mobility due to improving job market conditions for candidates — means that skills gaps are a real risk for businesses.

If the CHRO pays attention to succession and uses data, they can help the board and executive go beyond gut instinct. At the end of the day, demonstrating to the board that you are effectively managing this risk with data is a great career move. 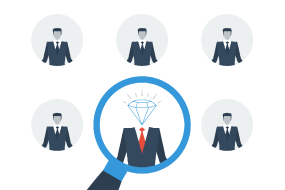 Succession Planning Success: The Golden Rules for Future-Proofing Your Business 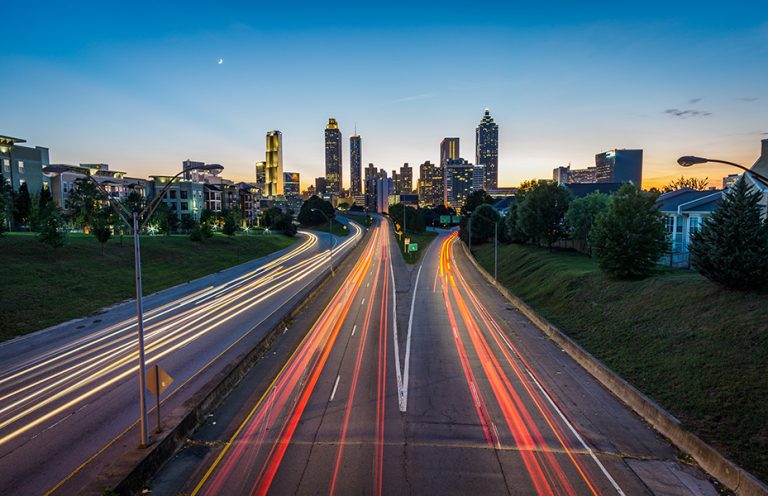 How To Use Cohort Analysis for Better Workforce Decisions 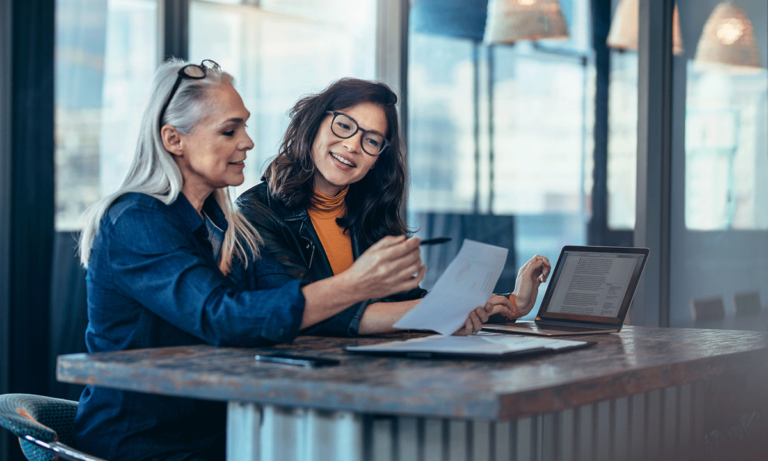 Why Agile Workforce Planning is Key to Organizational Success