In May 2016, wildfire broke out in Wood Buffalo Municipal District near the City of Fort McMurray, Alberta, Canada and became possibly the costliest disaster in Canadian history. As the fire grew to nearly 2,000 square miles (approximately 590,000 hectares) in size, more than 80,000 residents were forced to evacuate. The City of Edmonton responded to this unmatched crisis by putting “all hands on deck.”

Edmonton Fire Rescue Services sent firefighters and equipment to help fight the blaze.  Edmonton Transit, the Animal Care and Control Center, and other special services also assisted with the effort. In addition, our Emergency Support Response Team opened up a Reception Centre, which provided a range of services and supplies to nearly 25,000 evacuees.

As a steward of public funds, it’s critical that we stay on top of costs and use best practices for workforce cost management. With so many regular City workers putting in extra hours, sorting donations for evacuees and manning the evacuation centre, we knew there would be a spike in overtime for the month of May. We immediately looked at how we could track the overtime due to Wood Buffalo versus regular operational overtime in our people strategy platform, Visier.

Prior to the fire, we used Visier to give us an accurate picture of our overtime situation on a monthly basis. When the fire broke out, we started loading work order numbers along with our regular employee data to identify the overtime hours due to the Wood Buffalo wildfire response. This is the first time we’ve had an HR analytics tool available to help us separate overtime due to a major event from overtime for regular operations.

Prior to having our people analytics solution in place, gathering this kind of insight would have been very difficult. Our HR team would have needed to pull reports and then work through the data on spreadsheets. It would have been a time-consuming and error-prone process.

Whether employees signed up for shifts at the evacuation response center, the donation collection depots, or maintained municipal services, all City employees responded to help our neighbours through the crisis. We didn’t know how long this crisis would last and needed everyone to perform their best in order to properly support both the evacuees and the rest of the community. We are happy to have Visier available to help management understand the impact the Wood Buffalo wildfire relief had on our operations.

Municipal employees responded to the fire in Slave Lake in 2011 as well as the flooding in Calgary in 2013. As the capital city, we will be called on to help again when a large emergency response arises in the province. Now we have accessible data to predict the overtime hours that we would accrue so we can prepare for these costs. We will be better able to answer time-sensitive questions about the impact of overtime for each department and job role, and therefore better understand where we will be experiencing the greatest increase in costs. 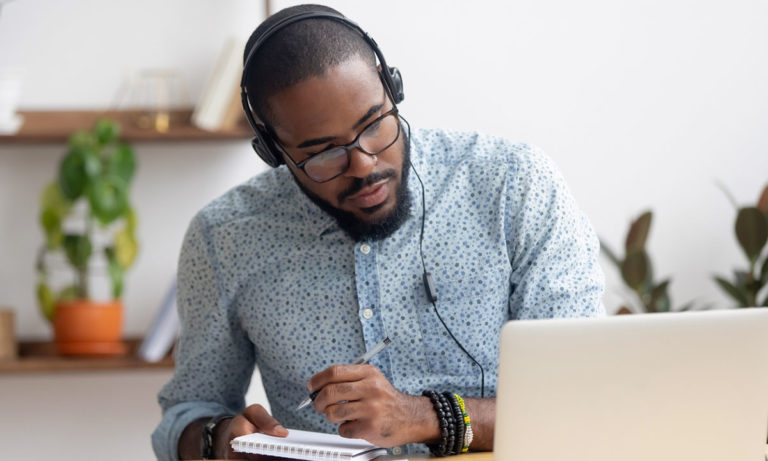 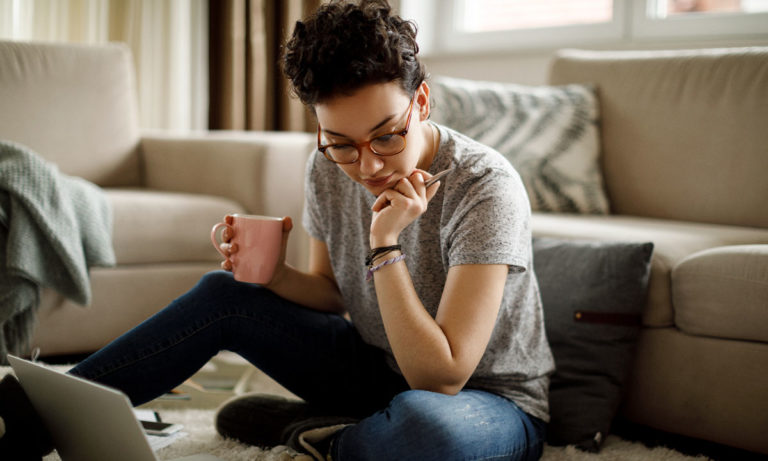 Right-Sizing the Workforce for a New Reality 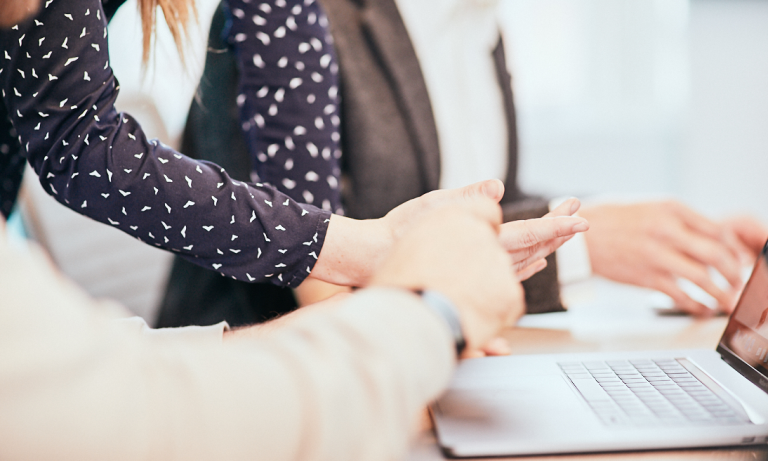 Think You Know Your Total Cost of Workforce? Think Again