Automation and artificial intelligence will undoubtedly have profound effects on the future of work. One widely-cited estimate suggests that 47% of work in the U.S. may soon be automated. It is easy to get caught up in the hype of “worker versus machine,” but that overlooks the fundamental role that HR and other organization and social leaders will play in constructing work and workplaces best suited to the emerging future.

Getting past the hype requires, among other things, that we “blow up job descriptions,” or “deconstruct” work. Work deconstruction helps optimize talent sourcing options such as regular employment, contingent work, platforms, and gigs. It is vital to aligned strategy execution. In “Lead the Work,” we showed how organizations building adaptive “talent marketplaces” discovered that work deconstruction is a vital – but all too rare – managerial capability.

Emerging research shows how work deconstruction reveals deeper patterns of work automation and the significant role of organizational and societal decisions about how to construct the work that blends workers and machines more productively. Leaders must build a vital new set of emerging capabilities into HR and the broader organization.

Will Automation Replace 47% of Work?

Should leaders prepare for a future where, unassisted by humans, robots serve food, call centers are conversational cognitive computers like IBM’s Watson or Google’s AlphaGo, and algorithms crunch big data to recommend new product and marketing ideas? A paper published in 2013 by Oxford University researchers Carl Benedikt Frey and Michael Osborne concluded that “about 47 percent of total U.S. employment is at risk.” They suggested that new types of automation, machine learning (computational statistics and vision, data mining, artificial intelligence), and mobile robotics are different from past technological advances because they automate work too quickly for displaced workers to be employed through greater economic prosperity or new types of work.

Frey and Osborne estimated the risk of automation by asking machine-learning researchers in a workshop at Oxford University to classify occupations as either automatable or not using the O*NET database. Based on the 70 occupations where experts were most confident, the researchers built an algorithm that used nine difficult-to automate attributes of occupations (such as manual dexterity, originality, social perceptiveness) to calculate the probability of automation for 632 other occupations. 47% of U.S. workers were in occupations with more than 70% automation risk.

This research was impactful, but assuming that all the jobs and tasks within an occupation are the same might obscure important patterns. For example, the occupation of “Retail Salesperson” clearly includes jobs and workers that may do very different tasks.

If you analyze the tasks within the occupation, you get a very different answer.

Deconstructing Occupations into Tasks Shows U.S. Automation Risk is Only 9%

An OECD working paper released in June 2016 by Melanie Arntz, Terry Gregory and Ulrich Zierahn surveyed individual workers in the U.S. and OECD countries about how often their work requires specific tasks. The researchers calculated how the frequency of different tasks associated with the occupational automation risk from the earlier Frey and Osborne study. For example, these tasks were negatively related to automation risk: “influencing,” “reading books and publications,” “writing articles,” and “using programming languages.” The OECD survey also showed that the frequency of tasks varied a lot within the same occupation.

The results: Only 9% of workers in the US face an automation risk of at least 70%, a sharp contrast to the earlier occupation-based estimate of 47%.

Why the difference? The variation of tasks within occupations has a huge impact on work automation risk. Even in occupations at a high risk of automation, workers often perform tasks which are hard to automate, such as group work or face-to-face interactions with customers, clients, etc. For example:

While 9% of U.S. workers had an automation risk above 70%, the share of workers at similar risk was highest in Germany and Austria (12%) and lowest in Korea and Estonia (6%). In similar occupations, workers in different countries perform different amounts of automatable tasks. The same occupation in Italy and Germany generally includes less communication tasks than in the U.S. and the UK.  Communication tasks reduce automation risk, so this raises the risk in Italy and Germany compared to the U.S. and UK. Also, the greater the country’s prior investment in information and communication technology, the lower the risk of future automation, because such countries had already automated the easier-to-automate tasks.

So deconstructing work into tasks revealed that work automation risk reflects decisions by organizations and society about how to “reconstruct work,” combining tasks that humans or machines do better. Optimizing the balance of human and machine is what matters, not substituting one for another.

Technology and work have always evolved together, hopefully achieving an optimum balance of social and economic risks and returns. Research suggests that solving the problems of work evolution requires deconstructing work to see the tasks within the jobs or occupations, but also “reconstructing work,” assembling those tasks into new jobs and occupations.

Today, work design is typically an administrative task of writing job descriptions or work requisitions, and economic and societal data reflects traditional occupational classifications. Yet buried within those job and occupation descriptions are deconstructed tasks that unlock answers to future work dilemmas.

Where will the new capability to deconstruct and reconstruct arise?  The CHREATE consortium of leading CHRO’s suggest it will be a collaboration among disciplines such as psychology, work design, engineering, architecture, and organization development. Roles such as “organizational engineer” must evolve to augment or replace today’s “job designer.” Organizations, investors, boards, and HR leaders must demand and build such future capability, to get beyond the hype and solve the workplace of the future. 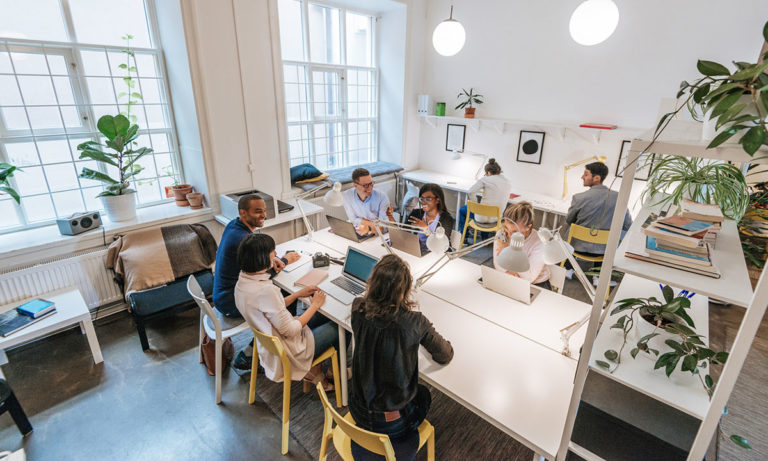 Are High-Skill Occupations “Safe” from Automation? 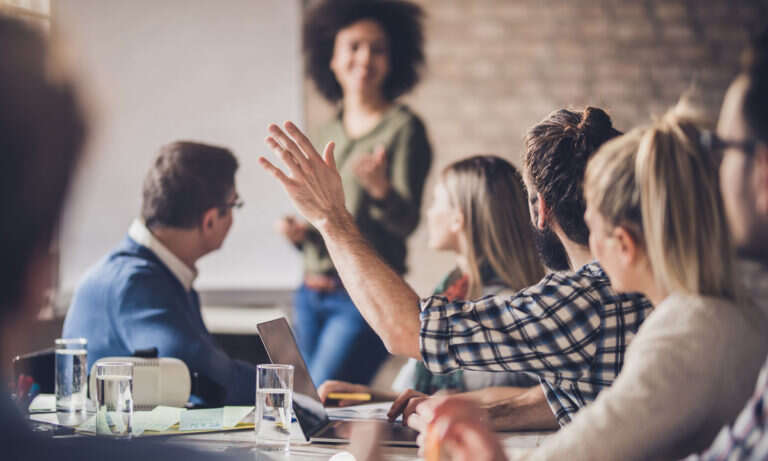