How To Tell Better Stories With Data: A Reporter’s Advice

Editor’s Note: This guest post is authored by Jillian Follert, a senior reporter who deals with a lot of numbers — from nuclear reactor data to municipal budgets. What can HR learn from her experience? That telling stories with data is all about questions and context. Read on to get the scoop:

Statistics can be a journalist’s best friend or worst enemy.

When data lands on my desk, it’s often a challenge to sift through industry jargon and complex numbers to tell a story that is clear, concise and relevant.

A great example is a recent story I worked on about how our local Emergency Medical Service (EMS) performed in 2013. I was given a huge stack of data including more than two dozen charts and graphs. The statistics were meant to give local residents and municipal politicians a clear idea of how quickly paramedics are arriving at emergency calls and the quality of care patients are receiving.

In reality, it lead to more questions than answers.

After doing some research and asking a ton of questions, it turned out to be a great story. When you break it all down, CTAS 1 calls are the most urgent and life threatening. Eight minutes is the target response time set out by the Province of Ontario for those calls, and it can be very challenging to meet depending on the geographic area EMS is covering.

The target was for our local EMS to arrive at those calls within eight minutes 75 per cent of the time — they beat that by achieving 77 per cent. In the end, we told a great story about how our local paramedics are exceeding the targets set for them when it comes to helping local residents facing the most serious medical emergencies.

But that’s not the story that was presented through the data. A reporter with less time to work with might have simply set those charts aside, assuming there was no compelling story there.

If you want data to tell a story, bring the numbers to life. Swap out jargon for plain English. “Life threatening calls” is a lot more accessible than “CTAS 1.”

Provide context for the data. Meeting a goal 77 per cent of the time sounds kind of ho hum — until you learn the target was 75 per cent. Explain where numbers come from. Was the eight minute target pulled out of thin air? It’s important to know that experts set this benchmark based on research and best practices.

Follow these simple tips and your key audience is more likely to listen to your data-driven stories. 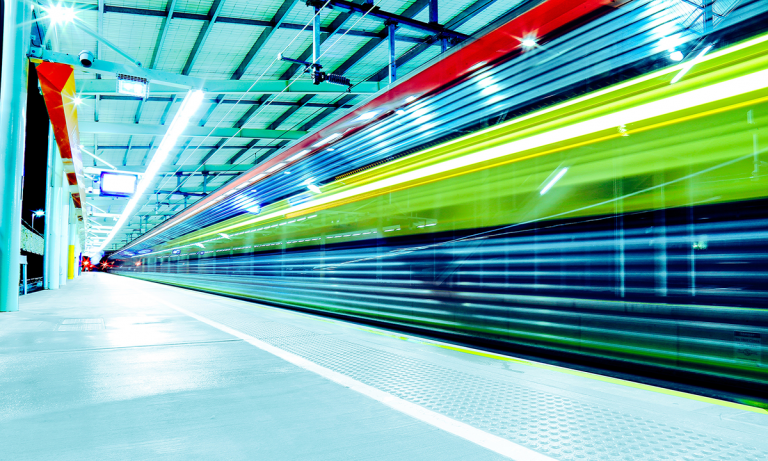 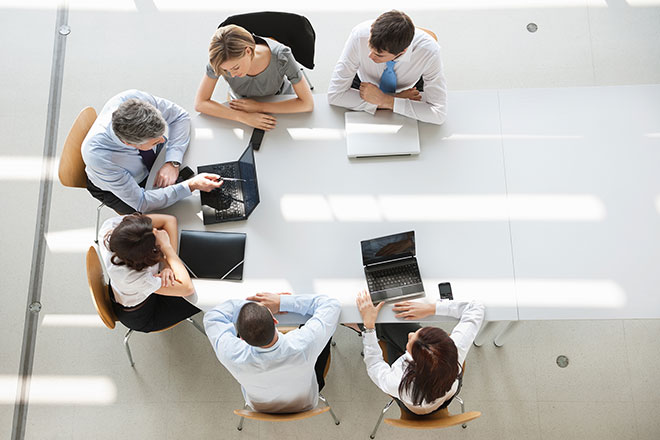 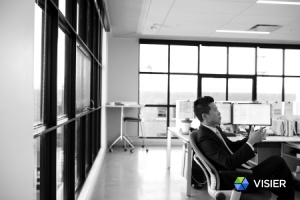 The 4 Elements of Analytics Storytelling