What is the future of labor unions? That question is becoming more relevant for HR leaders, illustrated by the Supreme Court decision in AFSCME vs. Janus, and engineer unionization efforts in Silicon Valley.

Before HR leaders decide to resist unionization to maintain strategic agility, consider this example: UPS reported record package volume with more than 250,000 unionized drivers in the Teamsters Package Division. The UPS-Teamsters relationship is not without contention, but UPS and the Teamsters have worked together for over 80 years and many top UPS executives began as unionized drivers.

The question of unions and worker collectives now extends to alternative work arrangements. In 2015, Seattle was required to select a union to represent Uber drivers.  The U.S. Chamber of Commerce opposed the law, saying it would “inhibit the free flow of commerce,” and a U.S. Appeals court revived that challenge. Just as UPS reveals the benefit of union collaboration with employees, the “Hollywood model” offers important insights from an industry that has thrived for almost 100 years with unionized contractors.

The nature of work is being “perpetually upgraded,” as automation and alternative work arrangements combine to reinvent work and jobs. Work platforms (often called “freelance platforms”) are a meeting place where qualified and skilled workers from anywhere in the world can be matched and get paid by work providers.

Such platforms often provide the common language that matches work providers and work seekers. The evolution of this work language is evident in Upwork’s quarterly list of the top 20 fastest-growing skills*:

In comparing these two lists you can see how the skills revealed by transactions between work seekers and providers have evolved.  Better artificial intelligence for spell-checking has reduced demand for “English Proofreading.”

“Blockchain” is the top-rated skill, but what does that mean? If you looked at the work projects listed under “Blockchain” on Upwork, these define it more precisely. For example, “Blockchain developer” offerings include “work with Ethereum’s blockchain and personal blockchains” as well as “Design and build payment wallet and smart contract integrated solutions using Hyper ledger Blockchain technology (Fabric & Composer).” The platform provides a central place where the work is defined and market pay levels are set, in real-time.

Platforms provide a common language and marketplace that spans many employers, but the role of a central repository is also evident in the agreements between Hollywood and its unions.

Most entertainment crew and talent are independent contractors, but they are also union members of the Screen Actors Guild (SAG) or American Federation of Television and Radio Artists (AFTRA). Typically, analysts focus on how Hollywood unions protect workers: “The unions ensure that those dedicated to the work know what to expect and have a say as to the minimum of what protections and benefits are provided.”

But unions in the Hollywood model are also freelance work platforms.

For several CHROs of entertainment companies, their pivotal talent–like actors, directors and production crews–are contractors, so they are not managed by HR, but by the General Counsel or Procurement. How can their HR delegate the management of such pivotal talent to the legal or procurement function? Because the rules are in their union contracts.

Boston University sends its film and television students to “study abroad,” in the exotic location of…Los Angeles. My colleague, the late Bill Linsman, directed this program. The materials he used to teach the rules of Hollywood included several union contracts. Why? Bill said they offered “some of the best descriptions of the Hollywood system.”

For example, when must a production use a qualified stunt driver?  It’s in the the SAG/AFTRA Stunt & Safety Digest:

It makes no sense for individual employers to codify Hollywood production requirements.  Production crews don’t have the time to learn new rules whenever they change employers.

To illustrate further, here is Adam Davidson describing the movie set of The Big Short: “The team had never worked together before…And yet there was no transition time; everybody worked together seamlessly, instantly. They just got to work, and somehow it all fit together.”

All this without an HR business partner in sight! For consistency across projects and employers, the rules must reflect the work, not employment. In Hollywood, unions keep the common rules–a model businesses can utilize for their gig workers.

Union Contracts as the API for Workforce Planning

An application programming interface (API) is the standard communication between apps and operating systems, that spans across app developers. Similarly, as future work spans employers, no single employer can maintain the “work API” that connects workers and projects. Sometimes, the best place for that API will be in union contracts.

This idea connects the past and future of HR. In the 1980’s, the CHRO of a large manufacturing organization built a new computerized HR planning system on algorithms that “codified the union contract, because it defines the key rules for hiring, deploying, paying and terminating employees.”

Today, CAPS Payroll provides payroll services to movie and entertainment projects, with real-time web-based applications that directors and producers use during actual shooting.  Hollywood union contracts are a source of the rules underpinning these apps.

So returning to our earlier question: what’s the future of unions? As work evolves, HR leaders may find unions to be an unexpected source and common repository of the new work rules.

This column is dedicated to the memory my good friend and colleague, Bill Linsman. 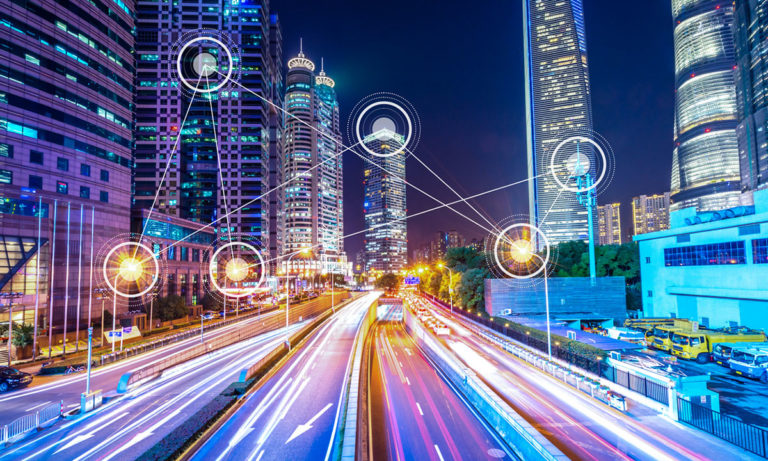 Why HR Transformation is Not the Answer 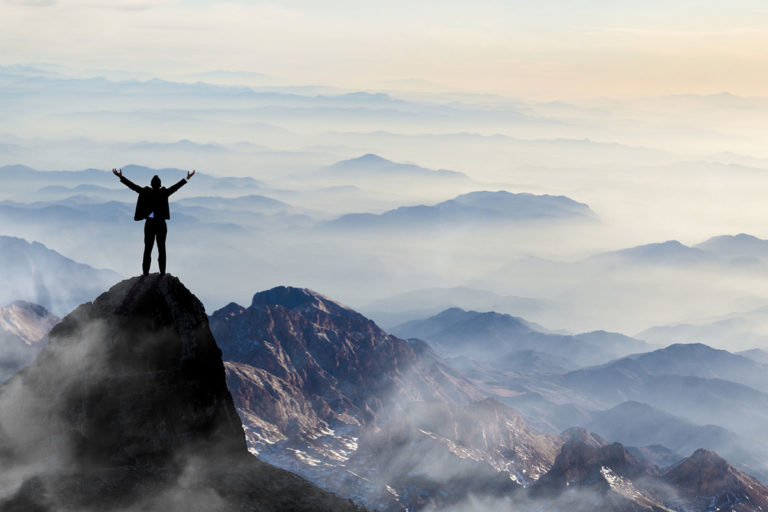 How Can Strategic HR Keep Up With The Future of Work? 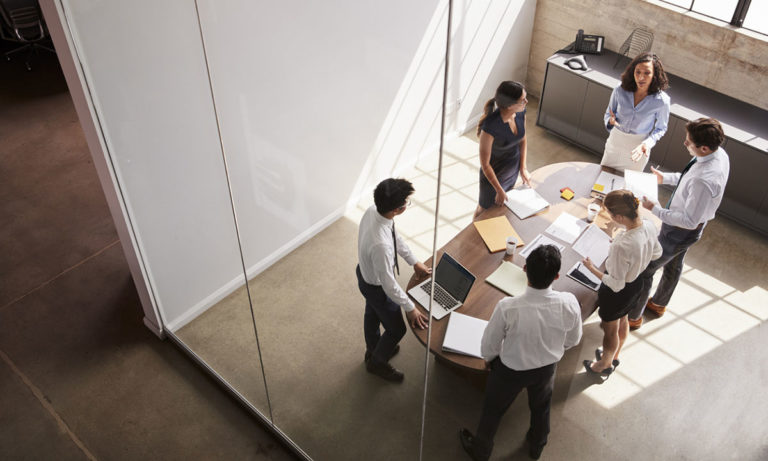 What the Next 10 Years of HR Will Look Like