A Brief Timeline of People at Work [Infographic]

Here were are in December 2021, almost two years since the first whispers of a positive coronavirus case in Washington, U.S.A. started spreading through the country. The initial scramble to keep people safe by sending them home “for a couple weeks while we deep clean the office,” has turned into years—years!—and, during this time, work has changed drastically.

We learned that working remotely did not slow productivity, and that quality over quantity of work hours made for more satisfied employees. We learned that when people face an uncertain, even deadly, future it pulls their current work/life balance into sharper focus and they will make changes to cope, adjust, and improve. Perhaps the biggest lesson learned was that people are the greatest asset an organization has—without them, the business will fail. With people, and happy satisfied people at that, business will thrive. Two sides of the same coin; the coin, of course, representing business success.

If we’ve learned anything from history, it’s that the well-being of employees supports better business outcomes, and successful businesses make for happier employees. Truly a win-win. Let’s take a look back at how the people + work equation has evolved over the years.

Work was largely done at home and on farms where individuals worked according to their needs and those of the immediate community. Humans were enslaved and brought to the U.S. for unpaid labor that would ensure the wealth of slave owners—while also ensuring the trauma and suffering of African-Americans for hundreds of years.

A shift in production methods from hand to machine spurred by innovations like the steam engine and the cotton gin saw workers move onto factory production lines employing large numbers of workers who might never meet the owner of the company.

The rise of capitalism brought concern for the underprivileged and downtrodden, the control of government by the rank and file, and the enlargement of governmental power in order to bring industry and finance under popular control.

Journalists and muckrakers like Upton Sinclair exposed the ugly effects of industrialization on the most vulnerable people; publication of “The Jungle” in 1906.

The first prototype-HR department is attributed to the  National Cash Register Co. in early 1900s. In response to strikes and employee walkouts, the department was charged with handling worker grievances, discharges, and safety issues and for training supervisors on new laws, regulations, and company policies.

Post-war Americans were buying cars and appliances, shopping at franchise stores, eating at restaurant chains, and flying commercial airplanes. Men were home from war to perform jobs and the world of work and management grew exponentially.

In the 60s and 70s civil rights movements spread across the nation, demanding gender equality, rights for Black people, and economic opportunities for marginalized groups. Federal legislation passed—Civil Rights Act ‘64 and Equal Employment Opportunity Act ‘72—requiring employers to abide by new laws and someone (HR!) needed to understand and enforce these mandates within business organizations.

The late 1970s saw an unstoppable rise in electronic devices, computing, automation, and space travel. Later, the internet was established, then commercialized, then it went bust in 2001. Management needed to oversee a newer kind of highly-educated worker like engineers and scientists.

Web 2.0 kicks off with Yahoo, Google, and handheld internet devices like the Blackberry, followed by iPhone and Android. Intellectual work booms with introduction of Big Data, AR/VR, AI, with the Council on Foreign Relations reporting that since 2010 two-thirds of new jobs require a higher level of tech savvy to perform.

March 2020 began the exponential rise of the COVID-19 virus, with many businesses pivoting operations. Work shifted to remote with managers needing the skills to lead distributed teams. Huge shifts in the labor market spur a reckoning in how people are treated, paid, and valued.

The Future of Work (now – future)

Data will drive the future of work, and people data will be in the hands of every manager to make the best decisions for both business and employees.

Are you ready for what’s next? Let Visier help you prepare for the People-Forward Future. 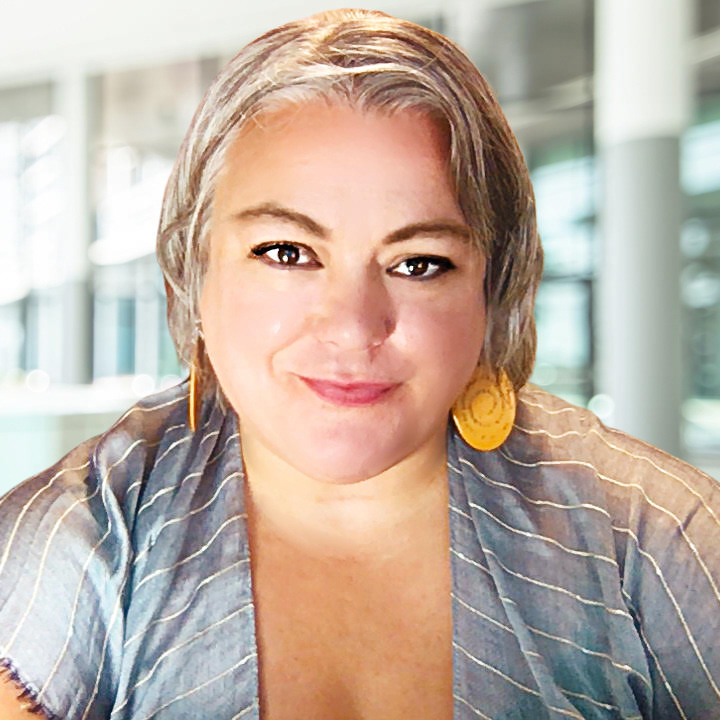 About the author: Sarah Gonzales

Sarah Gonzales is the Director of Content, Creative, & Design at Visier. Years as a journalist and media producer taught her how to tell all kinds of stories in all kinds of formats—from printed magazines to public radio to international broadcast news. Now, as a tech marketer, Sarah loves finding stories in the data and bringing statistics to life. Originally from Alaska, she now resides in beautiful Seattle, Washington.

People Analytics: 4 Tips for the Journey

People analytics experts share why the current business environment has increased the gap behind frontrunners and how to move data analytics beyond HR.

3 Ways to Make Headcount Data More Impactful to Your CEO

This article is for HR leaders who want to make headcount data more impactful and elevate their strategic role during meetings with the CEO.