Editor’s note: Working during paid time off has become so common that the idea of unplugging doesn’t feel normal anymore. In this update of a previously published post on workations, find out what happens when employees don’t “turn off” and how analytics can help HR and business leaders curb the side effects.

Now that we can work from virtually anywhere at any time, the line between office hours and leisure time is blurred. You may be physically gone from the office, but you don’t ever really leave – not even when you’re supposed to be relaxing at the beach.

Less than half of us take all our vacation time, and when we do, we still do a significant amount of work while on paid time off. A manager can interrupt family time at the beach to demand a last minute report, or a junior worker can tear her boss away from a great novel to smooth things over with an irate client.

Workations have become so common that the idea of unplugging doesn’t feel normal anymore. An Intel study found that more than half of U.S. participants could not unplug from their digital devices while on vacation even though they intended to. Additionally, 68% of U.S. participants reported checking their personal and work email at least once a day while on vacation. 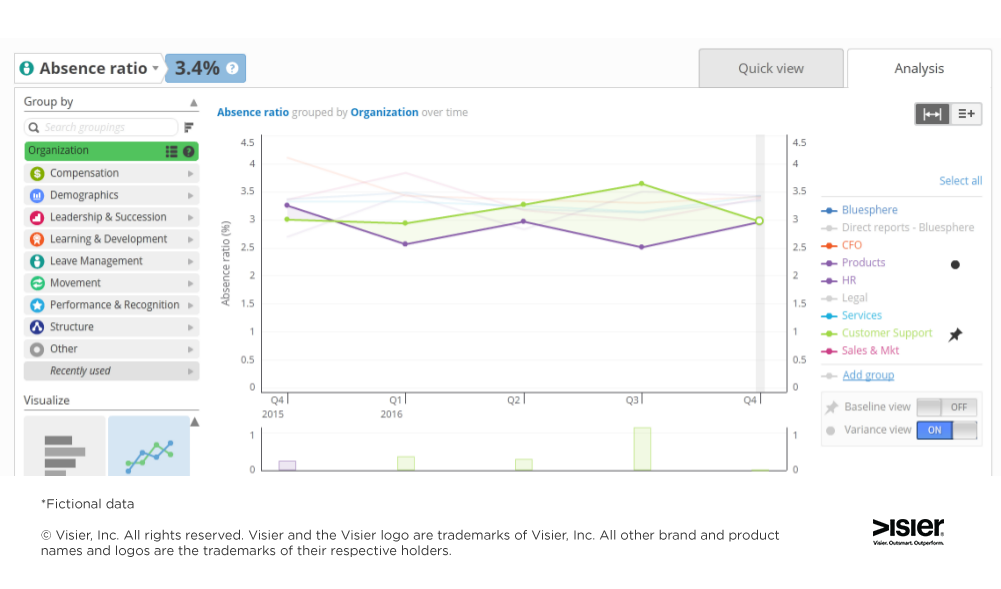 Employee Stress: The Link Between Workations and Unplanned Absenteeism

Workations happen when you don’t “turn off”; you stay connected and available to the office during your vacation. (It’s important here to make the distinction between corporate retreats — which can boost team morale — and individuals working during paid time off).

To fully recover from stress, employees not only need to be physically away from the workplace, they also need to mentally unplug from work-related thoughts and activities — in other words, they need to psychologically detach. According to German researchers, “employees who experience more detachment from work during off-hours are more satisfied with their lives and experience fewer symptoms of psychological strain, without being less engaged while at work.”

Israeli researchers went further and showed that vacations not only reduce burnout, but that they can have a positive effect on both productivity and absenteeism. There is even evidence that people who take vacations are more likely to get promoted.

When people don’t have the opportunity to detach or mentally switch off, the stress and fatigue of work can drive up unplanned absenteeism. In fact, a 2016 CIPD survey found that stress was the most common cause of long-term absence. Also, when employees feel they have been working harder than they should, they may feel entitled to take more sick days.

Why is absenteeism a problem for business leaders?

Because it can create major financial impacts.

Unplanned absences impact entire teams as they try to accommodate for an individual’s burnout and absence, which can have a big impact on productivity. In a study conducted by SHRM for Kronos, about 61 per cent of respondents said unplanned absences increase stress, 59 per cent said they disrupt the work of others, and almost half (48 per cent) reported unplanned absences hurt morale.

Ultimately, it’s in a company’s best interest to avoid stress-related absences, and therefore help employees set boundaries between the office and their personal time.

How to Reduce Absenteeism with Evidence-Based HR Policies

If detaching from work during time off is a good thing, why do so many people workation? Reasons vary, from workplace culture (everyone else is doing it), to FOMO (Fear Of Missing Out), or even Nomophobia (the official term for fear of being without your smartphone). Some people say they feel even less stress when they stay connected to the office while they are away.

But all of this is for naught if workations are impacting productivity in the long run. Using an evidence-based approach, HR can determine precisely which factors are driving up absenteeism, and what kind of policies can target the issue.

To determine whether workation-related stress is driving up absenteeism within your organization, look at your historical data for evidence by following these steps:

Determine which locations, departments or teams have the highest rates of absence per employee and highest resignation rates so you can understand where to focus your attention.

Take a look to see if there is a relationship between absenteeism and a particular manager. If people feel they’re required to work on vacation because “the boss is always watching,” it can show up in more absence days. It can also show up in engagement scores and resignation rates. These are signs that a particular group may not be getting the kind of quality time off they need.

Recommended Read: How To Reduce Employee Turnover with Workforce Analytics

Explore where the holiday paid time off trap (i.e. managers forcing people to take PTO — yet still work — during peak seasons) may be happening, so that you can actively encourage time off during appropriate times of year.

If the data shows someone is not taking time off after crunch periods — it could be a sign that they are overworked and building up stress instead of unplugging during a much needed vacation.

Examine the factors that are contributing to the absence rates (e.g. all the employee attributes that are associated with increases and decreases in absenteeism) so that you know what levers to use.

For example, if it’s inbox anxiety, create a policy around out of office messages that show a clear path of who to go to during that employee’s absence. For those employees who can’t fully disconnect, such as managers and senior leaders, shift the burden to the sender to escalate urgent issues. Make it clear that if something is truly urgent and needs their attention, they need to contact that person another way, such as by text or by calling. Then managers can rest assured the team will let them know if they are truly needed. 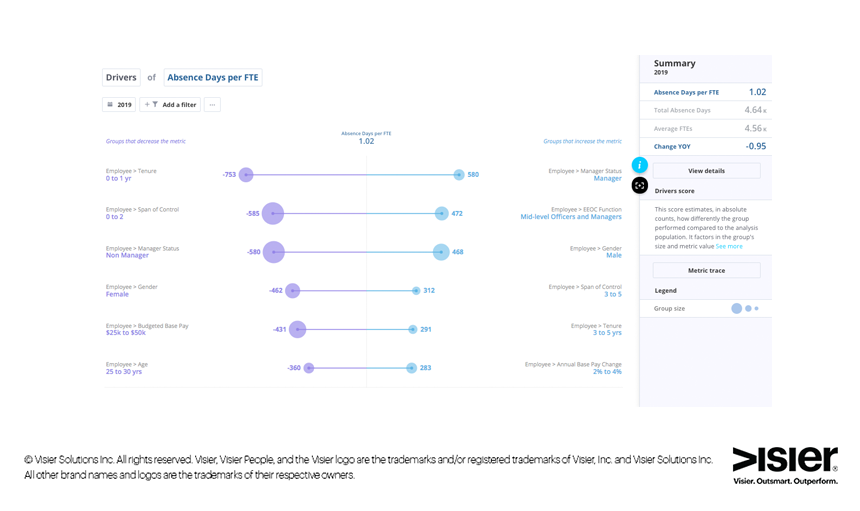 Make it part of your routine to monitor the costs of workations throughout the year, and implement programs to help keep the numbers down. Use analytics to examine all the employee attributes and contributing factors associated with increases and decreases in absenteeism and resignation (indicators of workation-related stress) so you can make predictions that can improve the success of your different programs.

Remember, even moderate travel-related stress can neutralize the potential happiness gain of a vacation. A study by economists at the University of Warwick has even found that happiness led to a 12 per cent increase  in productivity.

Promoting unplugged vacations is not just a feel-good policy — it’s also good for business. Since employees are being paid to take this time off, let them know that it’s also part of their jobs to make sure vacations recharge their personal batteries. 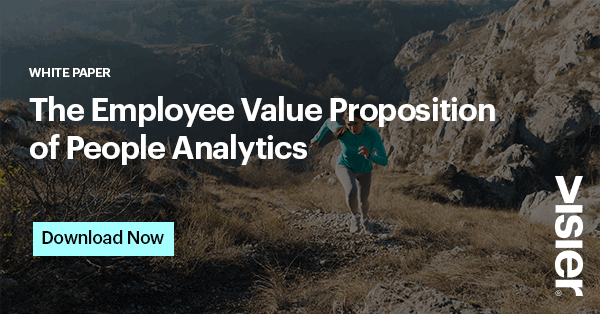 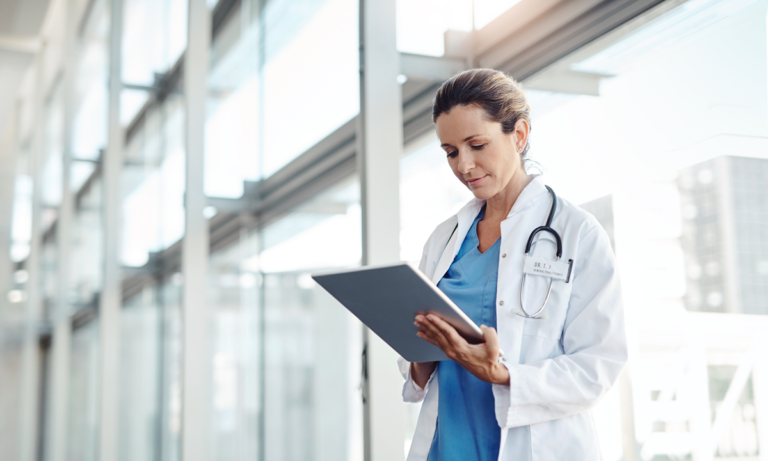 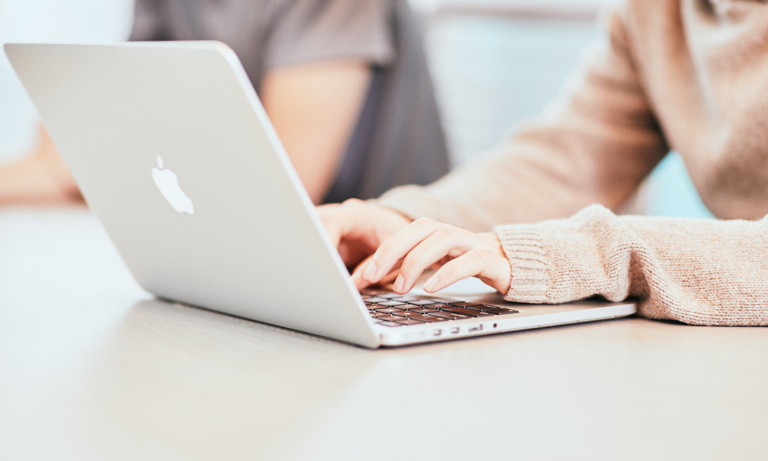 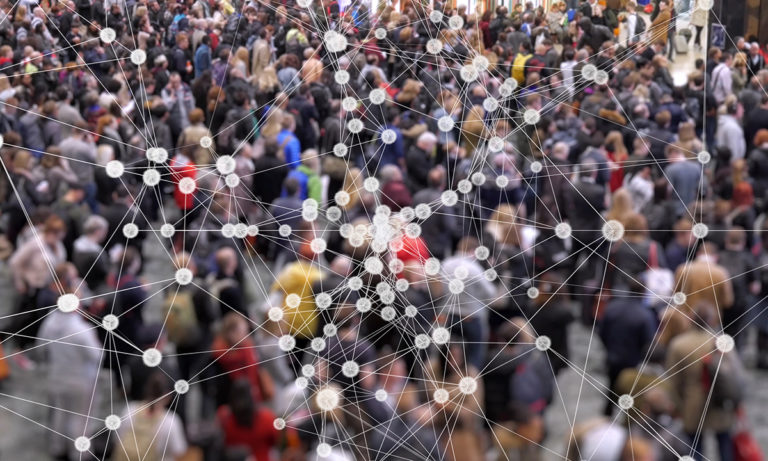