It’s peak vacation season. The next time you find yourself sitting in the airport or maybe lounging by the hotel pool, take a look around at the people who are glued to their smartphones and iPads. While kids may be connecting with friends, checking Facebook or reading the latest Buzzfeed post, the furrowed brows and frantic typing of adults may point to an ongoing connection to the office.

The fact that we can now work from virtually anywhere at any time has made working during leisure time a reality. You may be physically gone from the office, but you don’t ever really leave; not even when you’re on vacation.

Workations happen when you don’t “turn off”; you stay connected and available. According to a survey conducted by Pertino, more than half (59%) of Americans regularly check email, take a phone call and more during vacation. And 36% work at least once a day.

The benefits, workationers will tell you, are “keeping on top of things,” “knowing things are being taken care of properly,” and “not having so much to catch up on.” In fact, 47% of workationers say they are less stressed because they are connected. But a growing body of research suggests that even a little work during Paid Time Off (PTO) can threaten the health and well-being of employees in a way that impacts the company’s bottom line.

To fully recover from stress, researchers from Tel Aviv University have determined that employees not only need to be physically be away from the workplace, they also need to mentally unplug from work-related thoughts and activities – in other words, they need to psychologically detach. According to German researchers, “employees who experience more detachment from work during off-hours are more satisfied with their lives and experience fewer symptoms of psychological strain, without being less engaged while at work.”

So a good strategy for avoiding psychological strain is to help employees keep contact with the workplace at a bare minimum during time off – if not eliminate the connection completely.

The Cost of Workations

When people don’t have the opportunity to detach or mentally switch off, the stress and fatigue of work have a significant impact on the business. The World Health Organization estimates that stress costs American businesses $300 billion dollars a year through absenteeism, diminished productivity, employee turnover, and direct medical, legal and insurance fees.

Another recent study conducted by SHRM for Kronos looked at the costs associated with absenteeism, including direct and indirect costs to organizations for unplanned, planned, and extended PTO. The study found that the total cost for PTO as a percentage of payroll ranged from 20.9% to 22.1% in the United States – enormous numbers.

According to the 2007 CCH Unscheduled Absence Survey, employers have “failed to make significant headway against the costly absenteeism problem that takes billions of dollars off the bottom line for U.S. businesses. The nation’s largest employers estimate that unscheduled absenteeism costs their businesses more than $760,000 per year in direct payroll costs, and even more when lower productivity, lost revenue and the effects of poor morale are considered.” At the time of the 2007 survey, the percentage of US workers absent from work in a given week was 2.3. This is lower than the 2014 rate, which was 2.9.

Further, a 2011 CIPD survey found that stress was also the leading cause of long-term sickness absence for workers.

To sum it up, workations impact not just workationers, but the team around them that tries to accommodate for their burnout and absence. It can lead to a range of top line and bottom line impacts to the business.

How to Calculate the Impact of Workations

Whether it’s the workplace culture (“if you can’t take the heat, get out of the kitchen”), fear of letting others down, or misunderstanding how to optimize personal performance, there are many reasons why people choose to workation and they aren’t all about reducing stress (as the good little workationer might tell you).

The real question for your organization is, do workations actually have a negative impact on your business?

Evidence of workation stress can be found in your historical data. Follow these steps:

Using an evidence-based approach, HR can drive productivity in the business, while reducing financial liability.

So, support employees to have the time and space to psychologically detach from work. Let your employees know that you aren’t asking them to take a vacation – you’re asking them to optimize their performance and build their career momentum, something that they can relate to and want to pursue. Then support them to take the time off. Ensure that there is someone available to backfill their role, and consider taking away their access to email.

As the Director of Television at BBC has found out, when you take away email, people don’t call to disrupt a vacation. It turns out that most work emergencies aren’t actual emergencies after all. 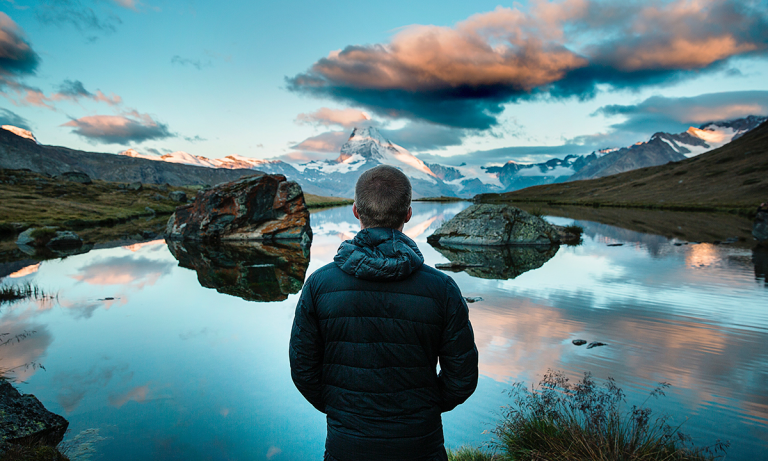 How to Reduce Workation-Induced Employee Absences 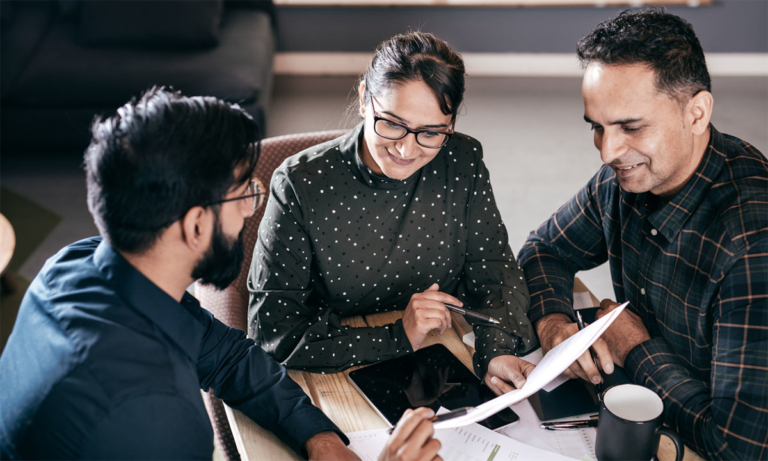 3 Ways to Use People Data to Improve the Employee Lifecycle 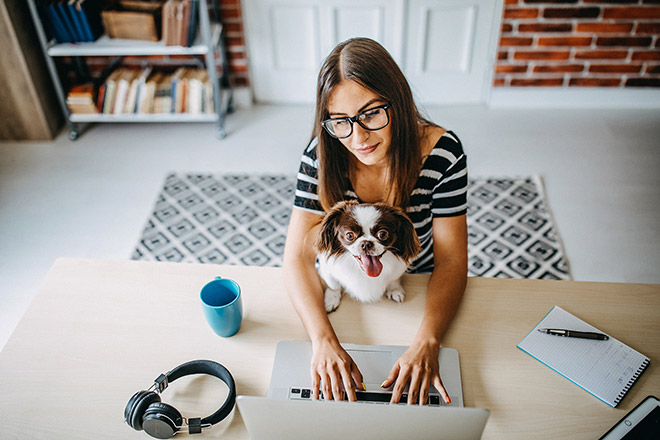 The Holiday PTO Trap: Use This Scientific Method to Avoid Employee Burnout