Historically, competitive pay has been viewed as a nice-to-offer—assuming you can afford to offer it. But lately the topic has been buzzing around thanks to new pay transparency laws, rising inflation, and the Great Resignation. How pay is decided can feel like a mystery, and new Visier research confirms that people are eager for more salary transparency:

79% of respondents want some form of transparency, and 32% want total transparency (publicizing all employee salaries).

Despite this interest, our findings also revealed that 41% of people had a negative experience discussing pay with an employer, and 68% of employees said they would switch employers for greater pay transparency—even if pay was the same.

With salary talks on the rise, how employers handle compensation and the conversation around it is crucial. To learn more about compensation and market trends, we talked with Visier’s VP People Analytics, Ian Cook, and Hossein Ayouqi, Sr. Data Scientist.

Q: What is competitive pay?

Ian Cook: Competitive pay refers to a set of rewards that is either equal to or greater than that of comparable roles. By offering competitive pay, businesses can make themselves more appealing to applicants compared to their competitors. With increasing demands for pay transparency from job seekers, promises of competitive pay can assure the applicant that they will at least be paid the industry standard for the position if hired.

That said, competitive pay doesn’t necessarily refer to just salary. When assessing a compensation package, job seekers should consider the overall value of the package, especially if the salary is less than the industry standard. For instance, the package could include perks such as competitive healthcare benefits, childcare support, transportation vouchers, or impressive bonuses.

Q: How is competitive pay determined?

Ian: That’s the work of the compensation department. Typically, this group has access to compensation surveys that gather data from multiple employers. The compensation team creates a pay range for each role by blending together the results from a set of these surveys.

One of the new things that’s happening on the compensation side is the whole skills assessment piece where you may see an increase in pay because you can demonstrate certain skills. A bunch of technologies are actually looking into how we can vary pay based on the skills of the individual, the skills required for the role, and the availability of that. It’s getting more nuanced, which is an interesting development.

Q: How can companies know if they’re paying accurately?

Hossein Ayouqi: One product that we are working on is having benchmarks. Right now, Visier has different benchmarks that allows companies to compare themselves and their performance against other companies that look like them. We are working on adding compensation benchmarks based on the position of a person, tenure, gender, etc.

If somebody asks, for example, about a pay increase, they can see what the pay is like for their position in their location compared to a very similar company. Because the data can get very detailed, we can look at several different dimensions, making it easier to compare companies, positions, and compensation measures.

Q: Are there any potential issues with pay comparison?

Hossein: With sites like Glassdoor, an issue is that it’s self reported and we usually don’t have enough information about who actually got that salary, what their experience level was, their tenure, or other dimensions.

This is something that Visier will be working on in the future. One problem that we’ve seen is that there aren’t standard job names for roles. For example, the job name for developers is not the same in Visier and in Microsoft and in Facebook. What we are doing right now is standardizing the job names.

In that case, we’ll be able to actually give one of the best estimations of salary for each person. It’s more reliable because it’s based on real data–not just base pay, but the other details of the salary, like bonuses or other things. This is one thing that’s really valuable and we can work on it for sure.

Q: Are there any trends you’ve seen with compensation data?

Ian: Finance has seen an elevation in resignation rates the same as everywhere else, and this is creating an escalation in pay. We looked at average rates of pay increase across different industries. Finance had the highest salary increase with a median increase of 7%. The other sectors were in the 5% range. So finance is not immune to the Great Resignation in order to keep hold of the people it needs to keep hold of. It’s having to escalate pay at a much higher rate.

Q: Is it realistic for businesses to customize compensation packages to the employees’ specific needs?

Ian: Compensation increases typically run on an annual cycle. You updated your budget once a year and said, “How has it changed?” only to find that it didn’t move very much. One of the big shifts is pay growth over the decade after the Great Recession. It’s been averaging around 2-2.5%. We had low inflation, but we had lots of downward pressure on compensation, so it’s been slower than its underlying trend for quite a long time.

When you have that, you can kind of go through this very pedestrian cycle of, “Do we need to change? Do we not?”

As soon as somebody asks for more pay and you say no, you are 60-70% more likely to lose that person because there’s an abundance of other places they can go to with better pay. You need to be far more agile and informed in terms of what the price is for this job. You can’t go through that annual, “We look at this once and ignore it for the rest of the year” process that has been traditional within the HR space.

Q: What are some components of competitive pay that companies can offer employees apart from salary increases?

Ian: The things that would differentiate an offer are learning, growth, purpose, and flexibility. Flexibility is a complicated set of concepts, but it’s become fairly well understood as choice. [Employees are saying] give me control of how I work to the level that it’s possible to do that. Give me targets. Give me tools. Set me free to do the best I can and then make sure I get rewarded for it.

The other thing that lots of people miss out is, you can be really differentiating on what I call pay at risk, the variable component, as opposed to just trying to compete on base.

Q: Can you talk about that a little bit more? The pay at risk?

Ian: There was a phase in my local market where all the tech companies were having a hard time competing for talent, so they all decided to pay at what’s called the 75th percentile. That means we pay more than 75% of the market. When everybody in the market decides to pay at the 75th, guess what happens? The amount that employers offer just keeps getting higher! The compensation strategies created this self-reinforcing escalation of pay because they kept trying to beat the market in terms of what they were paying. Anybody with a stats background would think, “You can’t all pay at the 75th percentile at once because you’re creating your own problem.” Instead, what they should have done is say, “Let’s look at on-target earnings, the total capacity to earn money,” because that’s actually how an employee judges the compensation.

If my capacity to earn more is better than my competition, that’s a variable component. Instead of just saying, “The benchmark is 10%, so it’s 10%,” you could say, “Actually, it’s 10%, but you can overachieve. Or it’s 10% at this level of delivery, and it’s 15% at this level of delivery.” You create a mindset around performance and the capacity to not be capped on reward for how you perform. You find people who like pushing themselves.

To learn more about the level of pay transparency job seekers and employees want, download our new report, Pay Transparency: Should salary be a secret? 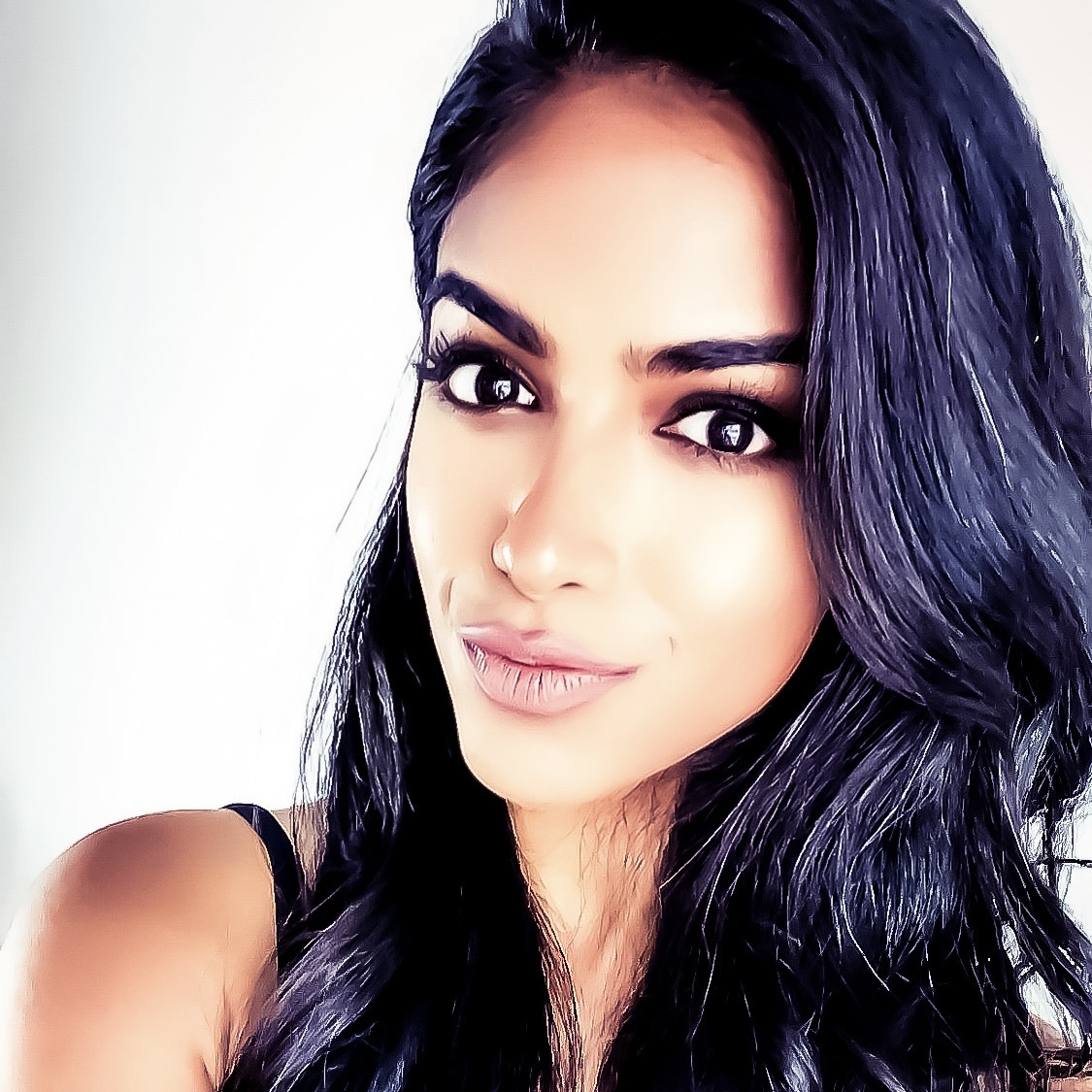 About the author: Yasmin Khan

Yasmin has been working as a marketer and writer for over ten years. She specializes in breaking down complex topics for general audiences. Over the course of her career, she has covered numerous topics, from interior design and music theory to power grids and fracking. When she's not working, Yasmin hosts and produces a podcast where she explores the history behind today's global events. And when she's not doing that? She's probably baking.