Careers used to progress linearly–you’d start at the bottom and climb up the rungs of a clearly defined ladder until you retired–but the world of work has changed so much. Many organizations don’t have defined career tracks anymore, either because the ones they have are no longer relevant or because the next rung of the ladder is simply still undefined.

This can leave employees frustrated and wondering what kind of future they have at their organization. According to SHRM, “Employees usually feel more engaged when they believe that their employer is concerned about their growth and provides avenues to reach individual career goals while fulfilling the company’s mission.”

However, the reality is many managers don’t have access to the historical or predictive data that could help them coach their staff with an eye to the future. Without this information, people leaders end up in a state of managing for the right now, not the future, and it’s dangerous.

The Importance of Career Paths to Your Employees and Business

Employees may not be engaging in conversations about their career growth, but career advancement matters to them–more even than pay. According to Gallup, when employees leave an organization, 32% are leaving for career advancement, with pay lagging behind at 22%. And employees who feel like they have someone encouraging their development and actively engaging with them in conversations about their progress also feel like they have the opportunity to move up.

Giving people managers the tools to have open and fact-based career path dialogues isn’t just valuable to employees–it makes good business sense. Of the people surveyed by Gallup who said they have opportunities to move up, 92% also said they planned to be with their companies a year later.

This is significant, given that an increase of turnover by just 1% in a company of 30,000 employees can cost $32.9 million per year!

Think about it: If employees leave to grow their careers elsewhere, you’re left not only trying to replace them, but also forced to hire externally for more senior roles because you lack the bench to fill them. This, in turn, leads to expensive training and onboarding, lost productivity, and churn to your company culture.

To be fair, managers vary greatly in the people-coaching skills that they bring to their role and in the absence of usable tools, many will simply avoid conversations that simply they don’t know how to have.

If you want to create an organization with engaged employees, low turnover, and a deep bench for senior roles, you need to create a culture where managers and employees have fact-based conversations about employee career growth, especially in a world where that advancement is no longer linear.

According to a Mercer study, individuals who feel empowered in their careers are 2.6 times more likely to report having access to career path information.

To empower your people like this, you need to give your people managers the right tools. And not just ‘conversation-starters,’ either, but hard data and easy-to-understand visualizations that can help managers and employees alike assess where they are and where they could go, producing a clear end-game for the pair to plan for.

Think about this for a moment:

Visier Career Journeys™ is able to sift through all of your organization’s historical movement and distill it down into an interactive journey map for use on the front lines of leadership. This analytics capability can show the likelihood of every role transition for an employee and presents all the data in an interface that doesn’t require a data science degree to use.

Imagine every manager sitting down with their team members, knowing that they’re hungry for growth, and not just showing possibilities, but real, hard numbers on where they can take their careers and how quickly they can get there. With this data, managers have the structure and guidance they need to set tangible employee career-growth goals and create L&D plans with their employees.

And, even better, your HR team has created a company culture that shows your stars that you value you them and their growth. That you can see a future for them within your organization and they have a more concrete vision of their place long-term. And with a powerful visual and a data-driven conversation, you’re building the future of your organization. 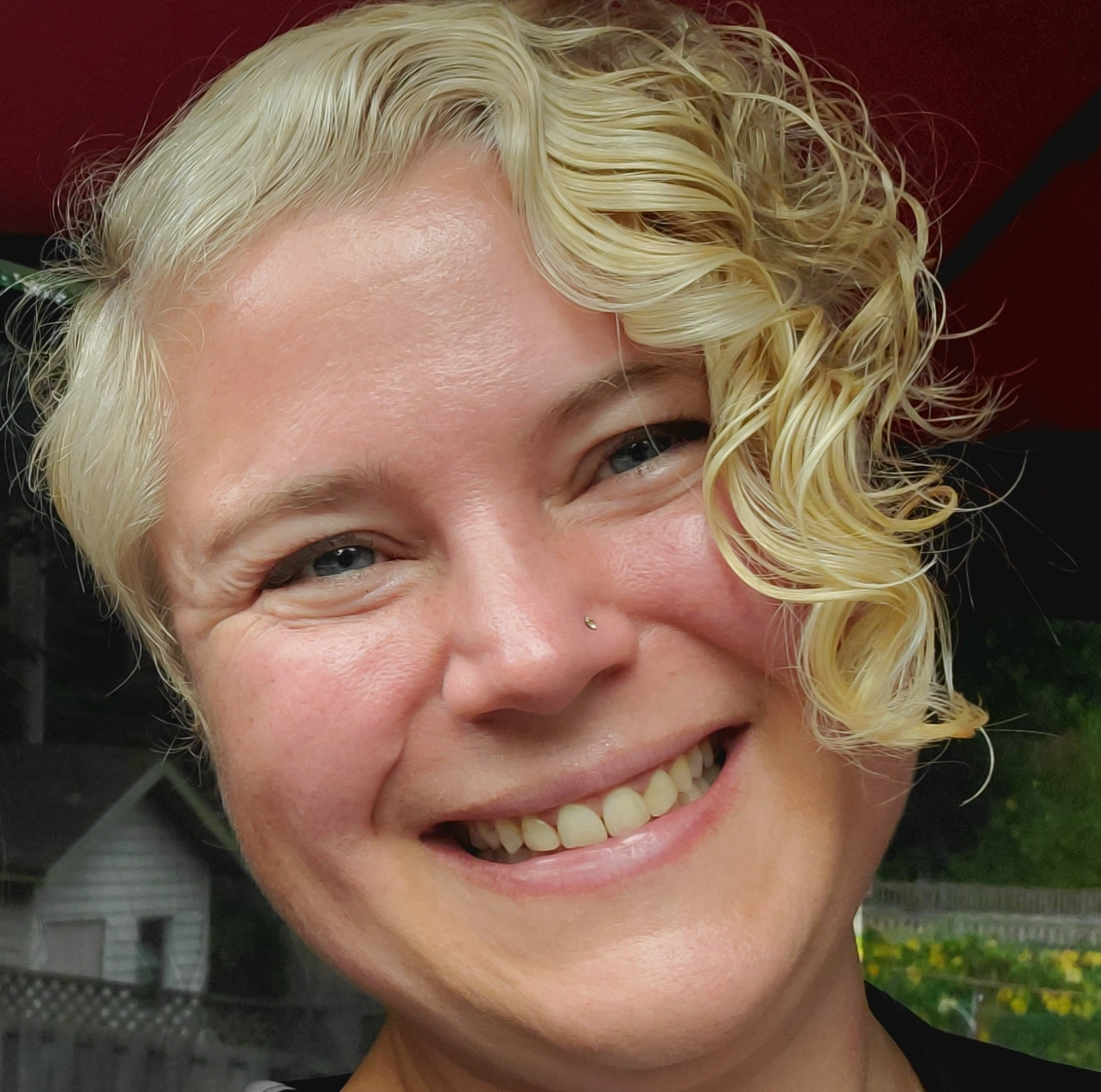 About the author: Caitlin Bigsby

Caitlin Bigsby has over 22 years of experience in HCM software solutions and has worked with dozens of organizations over the years to help them maximize the value of their investments, in both their people and their software. Caitlin shines a light on how analytic insight can elevate the strategy of Human Resources. In her spare time, she enjoys spending time with her family and dog, Toby.

To succeed with reskilling, a “learn-it-all” culture is needed more than ever and a mindset that helps put employees farther on their career paths.

Findings from the new Visier Insights Report: Cracks in the Glass Ceiling show two contrasting realities on women's advancement in the workplace. Read on.

Go beyond Kirkpatrick’s model for evaluating learning programs and learn how to use learning analytics to provide insight for forecasting and more.