Many people think of artificial intelligence as the terrain of robots and flying cars. But in our professional lives, it often serves a more commonplace, but equally valuable goal—helping us make decisions that put our people first.

Through data, knowledge, and deeper understanding, AI empowers us to work smarter, reach our goals, and create more fulfilling workplaces.

“It’s about finding truth in the data that is available to us to analyze,” says Anton Smessaert. “You need to understand what the truth is, where the ground is, before you can start diving into more complex questions.”

Despite AI’s power to make us more efficient and productive, many barriers still exist to its integration into the Human Resources field. Many HR professionals are not fully aware of AI’s transformative potential, while others have concerns about the ethics of AI-driven decision making or lack trust in its reliability.

Descriptive analytics are an advanced, sophisticated form of data reporting, allowing users to gain a deeper understanding of their employee populations. This grounding of knowledge  helps HR professionals ask the right questions, and shed light on potential lines of further inquiry.

“You need to understand what the truth is, where the ground is, before you can start asking more complex questions,” says Anton.

For example, Visier’s Drivers visualization (shown above), which scans and analyzes all the user’s selected data, identifies significant information, then presents it as insights. In the image, the analytics are describing which employee attributes are driving the organization’s resignation rate up and down.

From there, AI can guide the user through the process of exploring their data, and suggest lines of further inquiry. This type of capability is able to emulate the processes that a skilled human analyst might use to process data, bringing those capabilities within reach where they might not have been previously accessible, such as to HR business partners with small, non-technically skilled teams.

Once trends and potential problems have been identified within your organization’s data, AI can be used to understand why the issues arose so you can correct them — often, much earlier than humans would have been able to alone and before they can have too much negative impact on an organization.

Data analysis is brought to a diagnostic level by combining different types of data, from many different areas of an organization, such as surveys, collaboration, analytics, passive listening, and demographic data. This creates a multidimensional picture that makes it much easier to clearly diagnose and understand what is happening within the analyzed population.

The Outsmart panel shared an example of using diagnostic analytics to detect rising burnout levels in a population of female employees. Descriptively, the system identified burnout rising from 20-60% in August 2019. Then, the system combined data gained from both passive and active listening to isolate the root cause of the issue.

In this case, HR team supplemented the data gathered through passive listening by asking those female employees more specific questions about what they were experiencing. As a result, the company was able to identify the source of the problem — the introduction of a new benefits plan which had the opposite effect it was intended for.

Just as diagnostic analytics identifies issues within a population much more quickly and efficiently than humans could, predictive analytics enables users to act before it’s too late—before they lose valuable employees or see their company culture irrevocably damaged.

“Acting when something’s already happened is too late,” says David. “We want to fix the plane before some crucial device on it has already failed. The same happens with company culture—you don’t see big changes when it’s degrading step by step.”

The visual above shows the results of a neural network that was trained to diagnose employee wellbeing. It can also be used predictively, with 85% accuracy, to warn HR teams when employees are at risk of resignation. In one case, the system detected that an employee would resign 11 months before they actually did.

Because many analytics solutions, including Visier’s, come pre-trained on billions of data points, even smaller organizations can access these predictive capabilities.

Prescriptive AI functions similarly to predictive AI, but in this case, enables a specific workflow or set of concrete actions, to address the potential issue.

To continue the example above of employee resignation, in a predictive context, the system could help identify those to prioritize for retention programs. The system attaches a risk of resignation to each individual employee, so that HRBPs can couple that information with how difficult the person would be to replace or how critical they are to operations.

“AI gives HR business partners a starting point in these conversations,” elaborated Anton, “helping them understand how to spark productive discussions and listen in an appropriate way.”

These capabilities help HR professionals focus their energy most effectively. For example, if they only have the capacity to focus on retaining 10 employees, prescriptive analytics give them the data to determine which employees are most essential. .

While these use cases are relevant to people analytics, they can also be applied more broadly, to many types of organizations. Because underneath AI’s futuristic reputation lie some remarkably human goals. Through descriptive, diagnostic, predictive and prescriptive applications, AI empowers employees and managers to focus their energies, make a bigger impact, and work as effectively as possible.

We are not approaching a future where HR departments are staffed by cold, unfriendly robots. On the contrary, the power of data, analytics, and artificial intelligence can make us even better at working with other humans and understanding their needs. 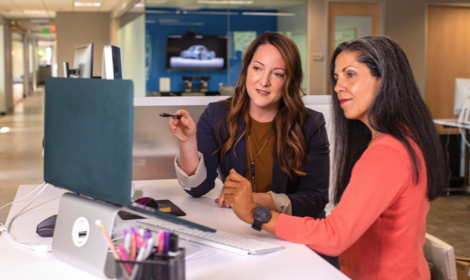 A Day in the Life of a Talent Acquisition Leader 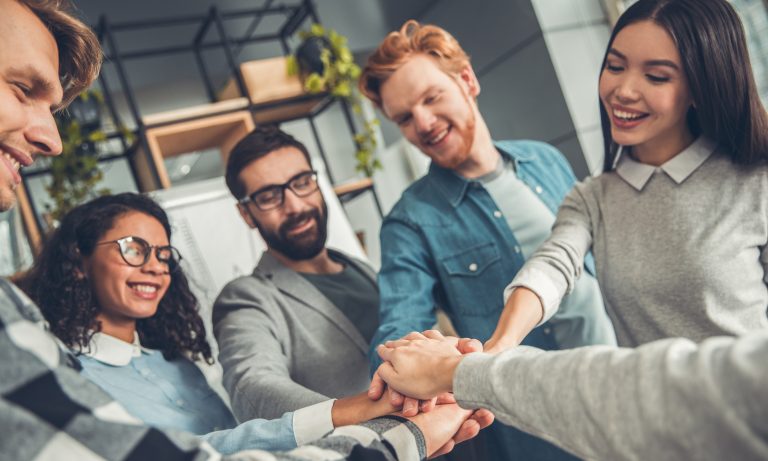 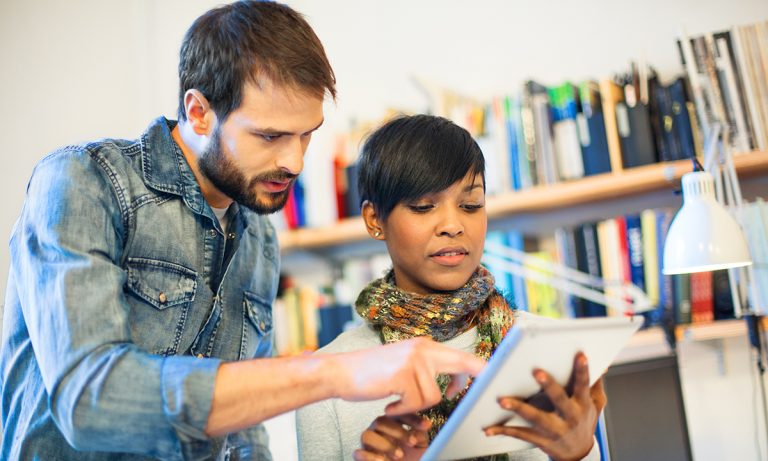