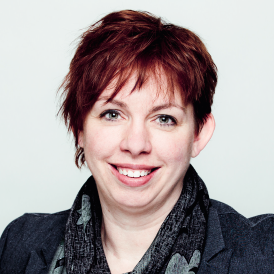 Kerry Taylor is an HR Analyst with the City of Edmonton in Alberta. Unlike many others, Kerry did not grow up with the intention of becoming a data analyst. Instead, Kerry ventured into a career in journalism which took her through 10 years of ups and downs along Alberta’s back roads. She later discovered a love of using data to tell stories while working at MacEwan University. Kerry transitioned into the world of Human Resources when she joined the City of Edmonton in 2013. 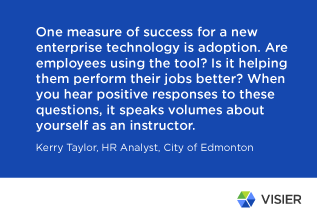